How the Seasons Affect Your Mood 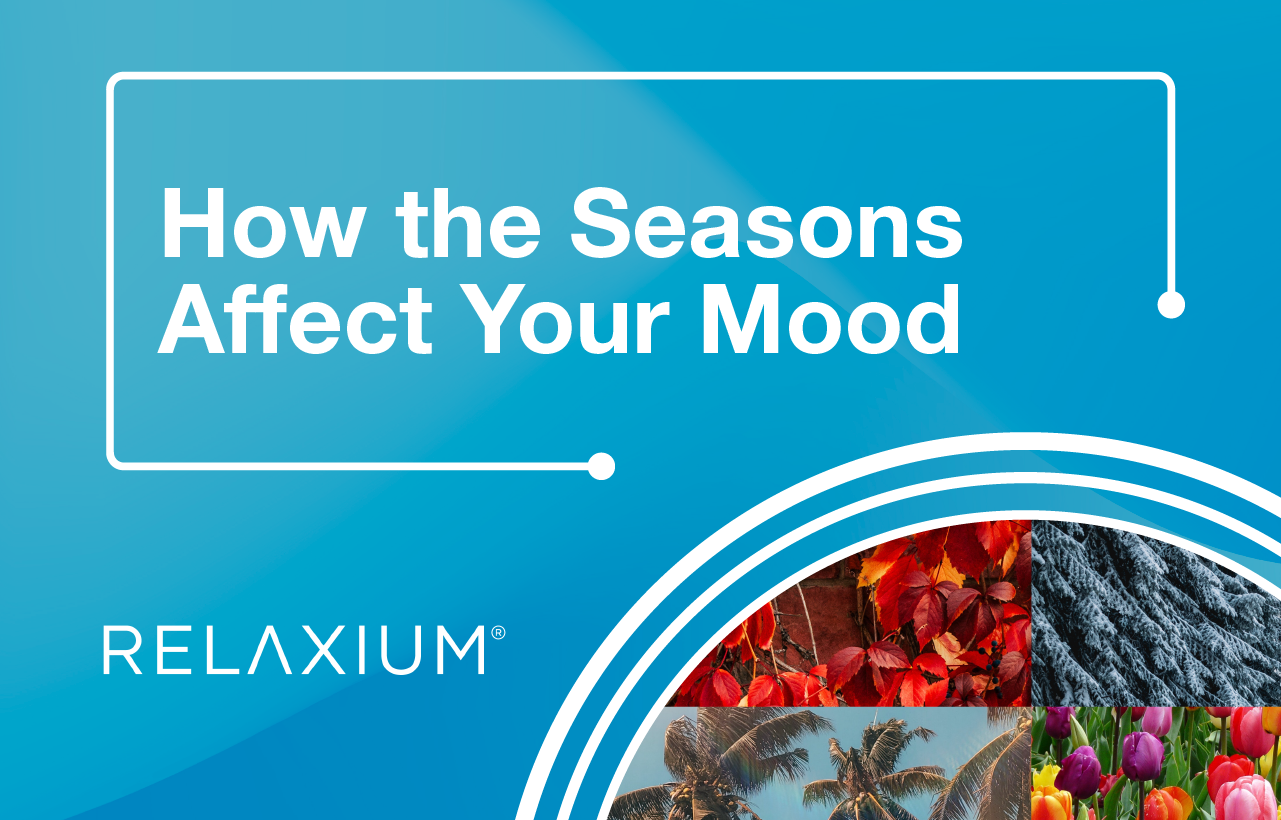 It’s no secret that the seasons have a way of impacting your mood. You may find yourself wondering why the sudden temperature changes can have such a big factor on your life. It’s not your imagination, it’s something that many people struggle with! It’s actually called seasonal affective disorder, or SAD. It’s a common mood disorder characterized by depression that occurs at the same time every year. It is often brought about in climates where there is less sunlight during particular parts of the year. The most common symptoms can include fatigue, depression, hopelessness, and social withdrawal. If this is unfortunately sounding familiar to something you often struggle with, know that you’re not alone! Around 10 to 20 percent of the population suffer from some sort of mild seasonal affective disorder.

For some people, fall is dreadful because it means summertime is officially over. With the fall season comes daylight savings, and it’s time to “fall back” an hour. During this time, we turn our clocks back an hour and stay there for nearly four months. This gives us more daylight in the winter mornings, but gives us nighttime way earlier than normal. For most, it starts to get dark by just five o’clock. This has a major impact on our mood. We’re starting to spend less time outdoors so your mood might begin to dip. During fall our serotonin levels, the hormone that is naturally produced that makes you happy, may begin to suffer.

But, for other people, fall is their favorite time of the year! We’re slowly entering the holidays, and even some of our favorite seasonal drinks are back! (Who doesn’t love pumpkin spice?) Some of the best things come in fall, including football season, pumpkin patches, bonfires, fall wardrobes, family gatherings, and so much more! The air is getting crisper and we’re beginning to see the leaves change color.

The most common time for seasonal affective disorder to take place is during the transition into the winter months. One of the most common reasons people experience seasonal affective disorder is because of the elimination of sunlight so early in the evening. The weather is getting worse outside, and you might be less tempted to leave your house during the winter time. This can lead to feelings of isolation and loneliness.

Although you may find yourself struggling with seasonal affective disorder, the winter time also can invoke many positive emotions. It’s the holiday season, which calls for bright and cheery times! The holidays may come with plenty of stress, but it also comes with lifelong memories made with your favorite friends and family.

When spring comes along, you might start to feel a sudden change in energy. According to WedMD, when seasons change, the retina (inner layer of the eye that connects to the brain through the optic nerve) naturally reacts to the first subtle sights in the amount of daylight. This reaction can trigger hormonal changes, including an increase in melatonin. So, when the melatonin eases up, so does the seasonal depression. We’re beginning our “spring ahead” phase of daylight savings, which means we’re moving our clocks one hour forward in the spring to grant us more daylight during the summer evenings. So, the days are starting to get longer, and you’re generally spending more time outside after the dreadful winter. This can cause your mood to lighten, and you may begin to feel excitement again. Usually during the spring people will start exercising again to get their “summer body” ready.

Warm, sunny weather may impact brain power by boosting your memory, helping you feel open to new information, and improving inattentiveness (if you struggle with ADHD). During the summer, mood is generally at an all time high. You may have fun vacations or activities planned that you’ve been looking forward to all year. Generally people also spend more time outdoors, with their friends and family, and have a decrease in workload during the summer months.

But, unfortunately the summer months aren’t everyone’s favorite time. While some people find the winter to be when their seasonal affective disorder spikes, others notice it in the summer. This is because of the increase in stress and high expectations that often come when it’s warmer out. According to Peachey Counseling, there are a number of reasons why people feel their seasonal depression comes out during the summer. Some of these include:

If you find yourself struggling during the summer months due to habit changes, concerns with physical appearance, or financial issues, it’s important to know that you’re not alone!

If you’re tired of the never ending mood changes that accompany you with the seasons, we want to introduce you to Relaxium Calm. Relaxium Calm is a non-prescription, drug-free, and non-habit forming relaxation and mood promoting supplement. While promoting relaxation and enhancing your mood, it also supplies vital nutrients! It also helps to maintain mental clarity, relieve stress, and enhance focus. While Calm isn’t designed to treat anxiety or depression, it can be helpful in balancing your mood during the different changes in season.

To restful and healthy days ahead.

*These statements have not been evaluated by the Food & Drug Administration. This product is not intended to diagnose, treat, cure, or prevent any disease.